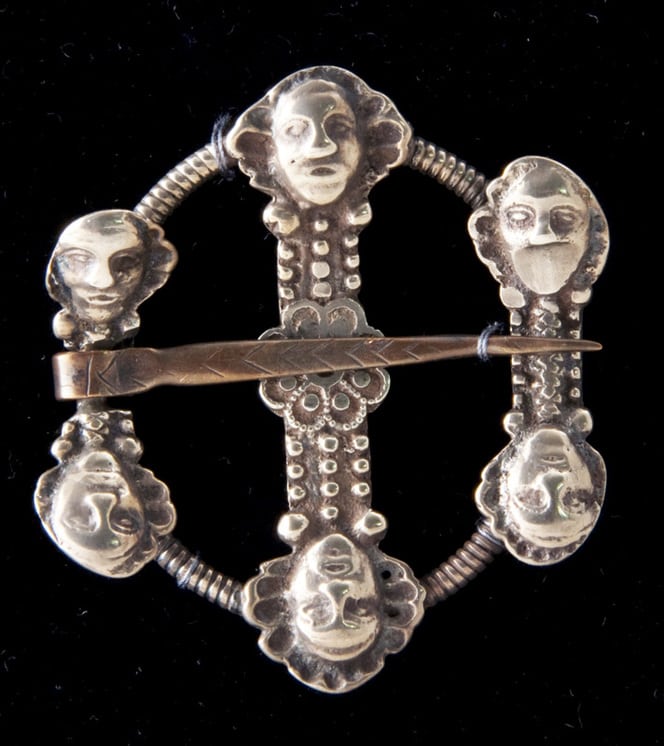 Gunvor Bull-Teilman was born in Bodø, Norway in 1900. She began her training in art in Narvik, Norway and continued her studies in Germany and Paris. In 1926 she emigrated to the United States. She and her husband, Knut Bull-Teilman, were one of the first couples to be married in the Norwegian Seaman’s Church in New York City. Bull-Teilman was known for her portraits of famous women such as Sigrid Unset, Lillian Gish, Greta Garbo, and Lillebill Ibsen. She died in 1996.