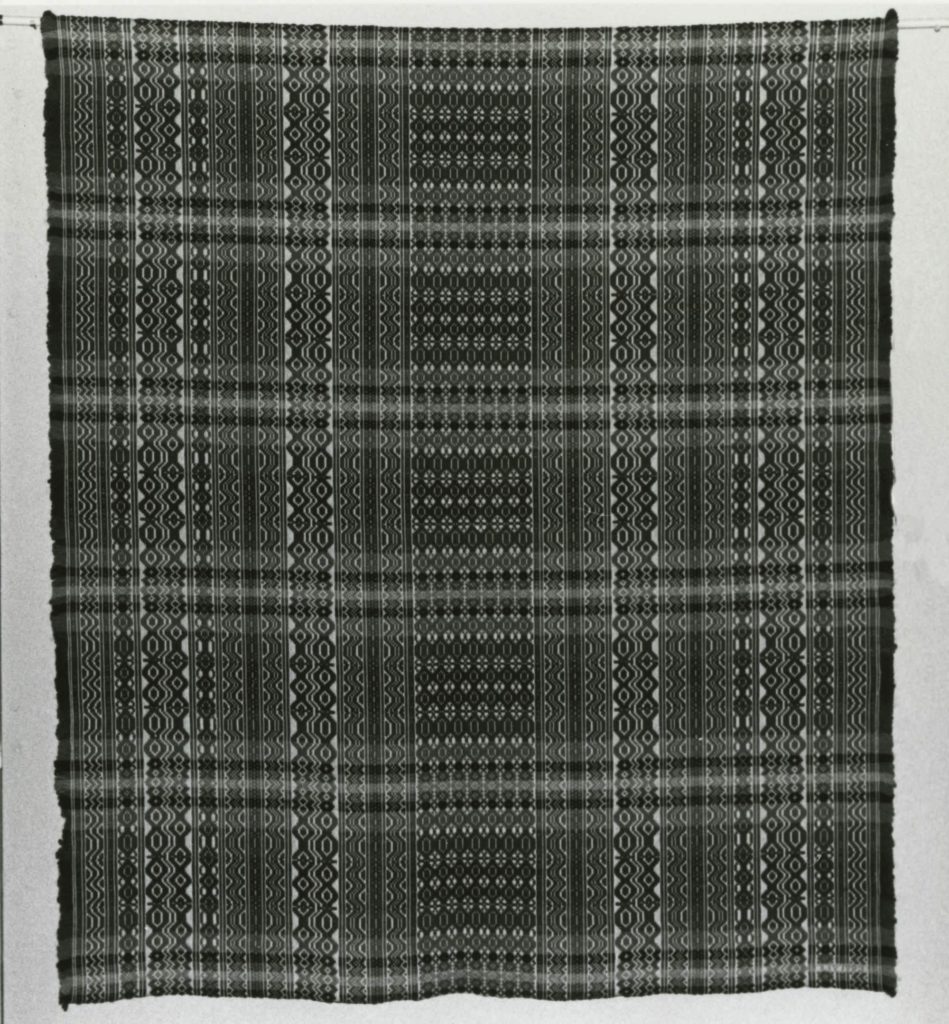 How did you get involved in your field of Norwegian folk art?

I have always been interested in Norwegian folk art, doing folk dance, embroidery, and knitting, now I also do some silver filigree metal work. I embroidered my Vest Telemark costume when I was 17. I had some experience in weaving, taking classes, which I also did at a teacher’s college in Oslo. When we first moved to Wisconsin in 1980, I took weaving classes at the UW Extension in Menasha and continued weaving when living in Sweden from 1982 to 1985. Coming back to Wisconsin in 1985, I was able to explore weaving on my own loom. Studying and reading about different Norwegian techniques was extremely important because I was so far away from home and yet surrounded by so much Norwegian heritage. When we moved back to Norway, I added designing and weaving to my teacher’s degree.

Does Norwegian folk art speak to your identity? In what way?

It feels even now, having been back in Norway for quite some time, very important to me. And living in the Telemark region makes me feel in touch with my mother’s family who all came from Vest Telemark.

Who or what has influenced your art the most?

I have read articles in Husflid magazine about weavers making the most beautiful pieces and it has been important to me to use their pieces as inspiration to create my own.