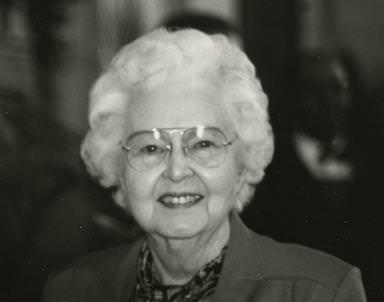 Art was always important in her life, with her country school teacher recognizing her talent and urging her to peruse that talent.

During difficult economic times, Ethel took notice of her neighbor, Per Lysne, selling woodenware he had painted with rosemaling. Although she never had lessons, she started rosemaling and supplementing the household income with her painting. This need for an income became a pleasure that she was able to enjoy into her mid 90s, when she then became too weary to paint.

She often spoke about the years of her rosemaling as the best years of her life. She truly enjoyed the organizational events as well as the people she met over the years.