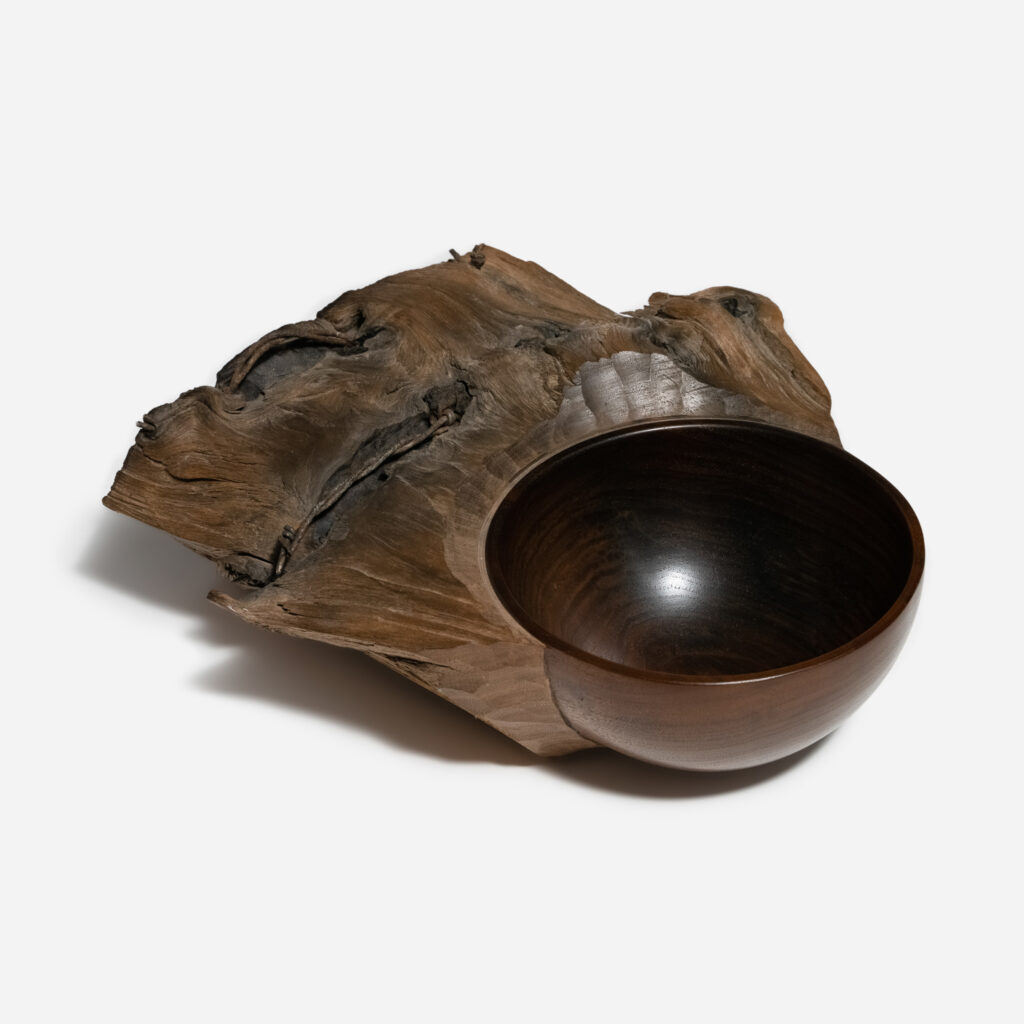 As a child, I was in awe of my great-uncle Rob because he patiently tried teaching me to carve a wooden chain from a branch he had cut from a tree in his yard. This was my first introduction to folk art. Being raised Norwegian with a tinkerer father as role model had already instilled in me a quest to learn more ways I could create with my hands. Thirty three years as a technology education teacher red the journey even more.

After hearing of the Vesterheim, I took my first class with Harley Refsal, and I was taken with the folk art school tradition. I have tried various folk art crafts and all interested me. I have worked with wood in a manner not far from sloyd traditions of the Nordic past. (Yes, Harley, the knife needs to be a little sharper!)

Learning skills in the “folk art way” allows the craftsman/artist to reflect on past traditions. Becoming culturally aware and striving to master these traditions can allow for an appreciation in the form of expression in both technique and design. Scandinavian art and design of the mid-century became a leading worldwide cultural design concept. Might artists of this era have been influenced by earlier hallmarks of tradition from centuries before? Their works show an appreciation for the master of skills while adhering to cultural awareness.

Art comes from the feelings, emotions, thoughts, and ideas that need the creative process. That creative process, in all mediums, shows the result of being fed by the folk art ”roots” and continues to change. Vesterheim Folk Art School shares community, creativity, intuition, and expression of traditional aspects to continue that concept of artistic development. What a wonderful thing!