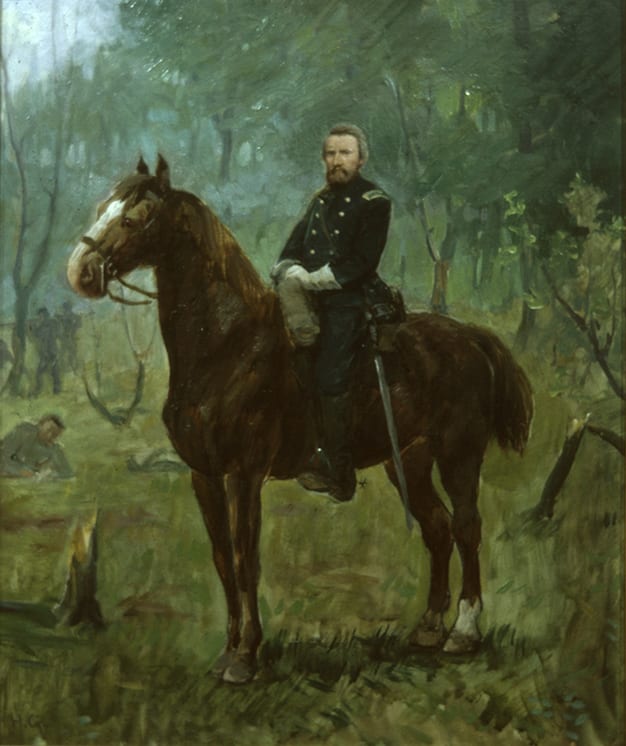 Hans Christian Heg was born in Lier, Buskerud, Norway on December 21, 1829. In 1840, his family emigrated to Wisconsin. When the Civil War broke out, Heg was appointed colonel of the 15th Wisconsin Volunteer Regiment by Governor Alexander Randall. The regiment was primarily made up of Norwegian immigrants. Colonel Heg was mortally wounded at the Battle of Chickamauga.