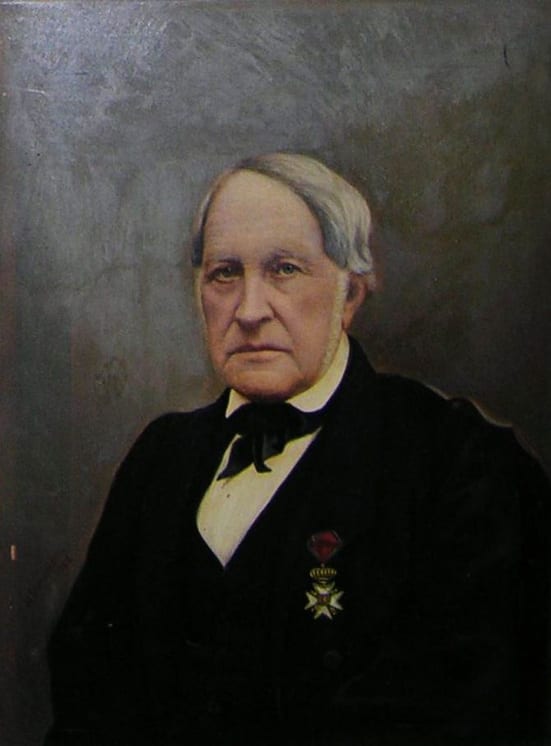 Ulrik Vilhelm Koren was born December 22, 1826 in Bergen, Norway. He graduated from the University of Christiana in 1852. The following year, he married Else Elisabeth Hysing. When Koren was called to a church in the Decorah, Iowa area, he became the first Norwegian minister to settle west of the Mississippi. He died in 1910.

Koren is shown wearing a Knight of St. Olav medal.