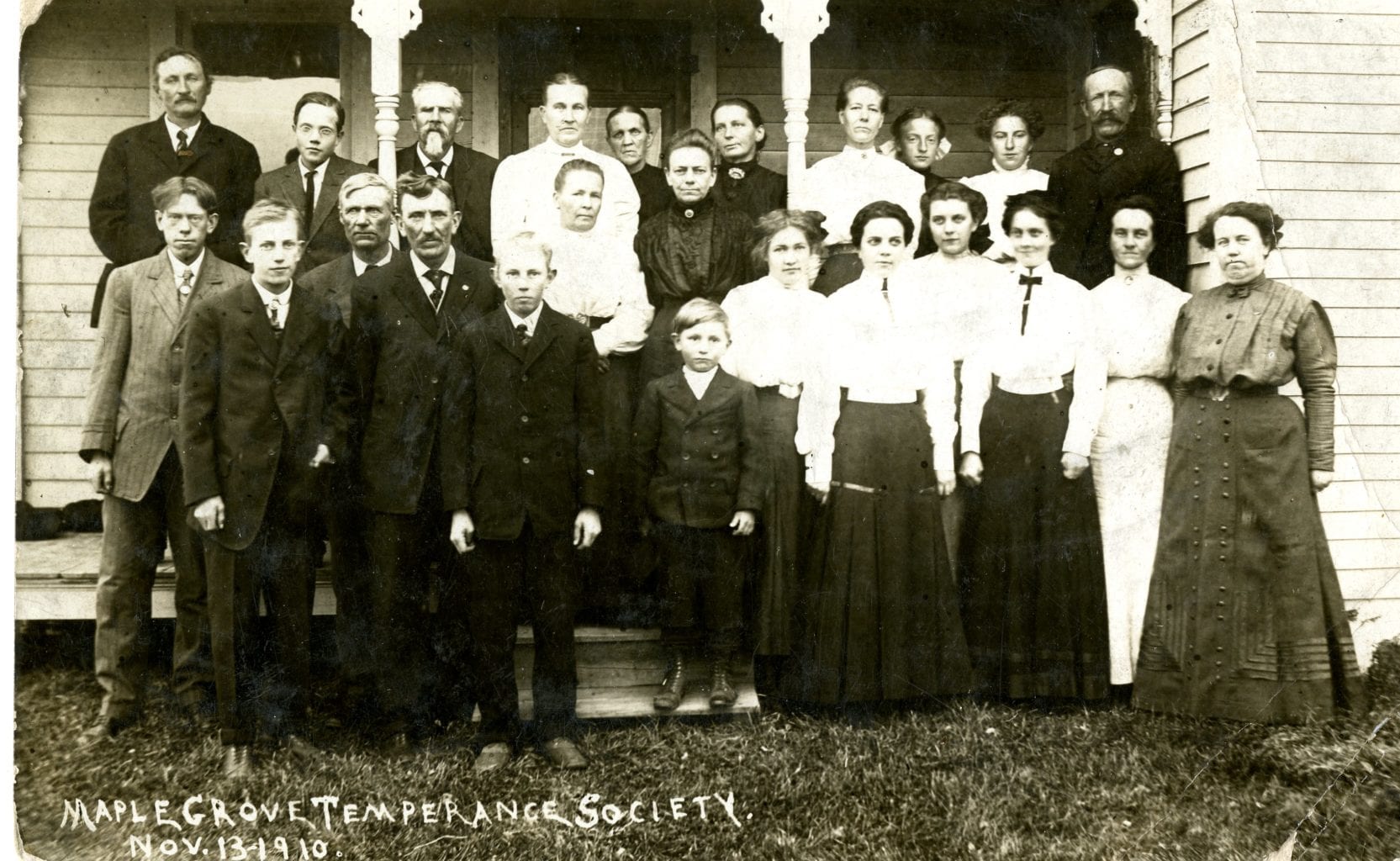 Waldemar Ager (1869-1941) emigrated to the U.S. in 1885 and became a well-known author and newspaper editor in Eau Claire, Wisconsin. Perhaps because of his father’s drinking problem, Ager was a lifelong teetotaler and became a major leader in the temperance movement. After the turn of the 20th century, he founded hundreds of temperance societies and Good Templar lodges in Norwegian communities across the upper Midwest.